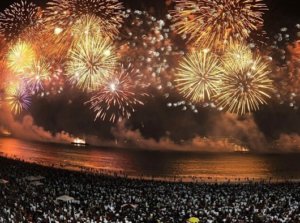 Are you reading this blog, because you are already planning to end 2020 in Rio de Janeiro? Don’t worry, most of the information you find here will help you have a great New Years Eve! We don’t have updates on the artist performing and parties yet, but we already have a unique offer: spend New Years Eve with your friends and/or family on a boat! Check the end of this blog for more information. 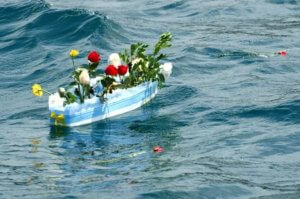 New Year on a boat – Copacabana 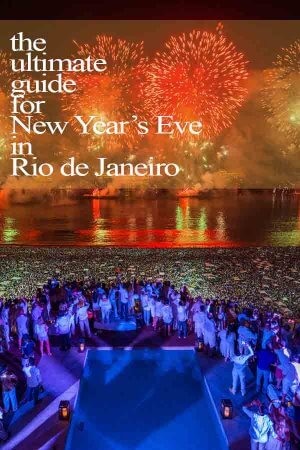